NYC Buns was imagined by founder Todd Hanebrink while working on Broadway in New York City. His idea was to normalize pet rabbits as a traditional pet, much like a dog or a cat and less like the caged pets they are often considered to be. Since his first rabbit, Lady Boy (a gift from a dear friend in Las Vegas), Todd was insistent that pet rabbits are the best pets for anyone: fun and intelligent like a small dog, independent and clean like a cat.

After he moved to New York, he adopted Dumbo, a Flemish Giant, and Diva, a Holland Lop. It was then that Hanebrink began to work on changing the idea of who could love a pet rabbit and where pet rabbits could be enjoyed. Since the beginning, all of his pets have been indoor, cage free, litter box trained family members and it has been his mission to promote this type of environment for all pet rabbits. With the freedom of being cage free, Dumbo and Diva immediately bonded with Todd, and soon after Diesel (a Velveteen Lop) and Duke (a Belgian Hare) were added to the family.

Todd’s work to educate the masses about how great a pet rabbit can be, and how truly versatile their personalities can be was even featured on Live with Kelly and Michael as well as print magazines in the New York area.

After relocating back to Las Vegas in 2016, Hanebrink continued to spread his joy and love of pet rabbits but was still finding that the idea of “who” would enjoy rabbits as a pet was challenged. His idea being: rabbits are not just for little kids or sweet old ladies from the Midwest.

As the brand began to grow, it became more and more evident that resources for education about pet rabbits, concepts about what is best for them and their livelihoods, and even options for healthy and safe supplies was lacking. It is now the mission of NYC Buns to not only change the face of who can love a pet rabbit, but also to provide the education and resources for anyone interested in adopting one.

Utilizing of his love of fitness and his connections in the entertainment industry, the NYC Buns clothing line was launched with the goal to raise money to help provide resources for non-profit organizations that cater to pet rabbits in hopes of normalizing these amazing creatures as equally deserving of love and affection as cats and dogs.

In 2020, Hanebrink launched Hop Box as an option for pet rabbit owners to find new treats and toys for their beloved family pet while adding a little flash and showbiz to stand out above the rest.

In the future, it is the goal of NYC Buns to launch a rabbit specific shelter, adoption agency, indoor bunny park and educational center meant to demonstrate the truly wide spectrum of personalities and varieties of pet rabbits for your family to enjoy. 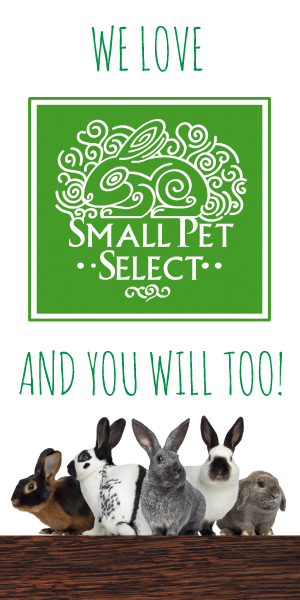